What Are NFTs And How Do They Work

The 2021 bull run that saw bitcoin and Ethereum hit all-time highs lifted the entire market. Reaching valuations of 69,000 and 4,850 respectively, the eye-watering gains we saw about traders paled in comparison to those active in the NFT community. Alongside uncertainty in wider markets, these valuations have faced significant corrections, which has led many to consider entries at now-reasonable prices. All investors should, however, take the time to learn about the assets in which they are putting their hard-earned money. So we will answer the questions that you may have been too embarrassed to ask, starting with the big one. What is an NFT?

An NFT, or non-fungible token, is a verifiably unique certificate of ownership that is stored and viewable on a public blockchain. Most projects that turned into household names like Crypto Punks Bored Ape Yacht Club are on the Ethereum blockchain, but others like Solana, Polygon, and Cardano are also making a name for themselves as alternatives. Unlike ‘fungible’ cryptocurrencies, where every single bitcoin has the value of every other bitcoin in circulation, NFTs are considered one of a kind and have a transaction number to prove it. NFTs are just like cryptocurrencies in that they

The most significant innovation of NFTs is the shift in mentality that they have enabled. Digital artwork is unfairly considered by many as inferior to physical pieces such as paintings. Being relatively easy to copy and reproduce, the sell-on value of digital art as an investment was negligible. Now, with provable scarcity, verification, and history of ownership, we have taken the first steps in legitimizing digital art as something worth aspiring to own.

What can be turned into an NFT?

Anything media that exists in a digital form can easily be turned into an NFT. This includes audio, images, animations, and videos. Twitter founder Jack Dorsey made headlines when he sold an NFT of the first ever tweet on the platform for almost $3 million. High-profile musicians such as Snoop Dogg, Kings of Leon, and A$AP Rocky have released images, tracks and entire albums as NFTs, where fans aren’t just buying tracks but ownership rights to the music.

Why do NFTs have value?

We can answer this question with another question. Why does fine art have value? What leads somebody to pay millions of dollars for a painting or sculpture? While the cost of materials can play a part, it is often insignificant in comparison to the sale price. Quantifying factors such as the artists’ experience, time spent, and value of past work is a way to estimate what one should be paying, but the reality is much more simple. Items are worth what people are willing to pay for them. This logic applies to everything that can be bought and sold. What one individual sees as overpriced, one can see as a fantastic opportunity. Beauty, and in this case value, remains in the eye of the beholder.

Verifiable ownership and scarcity of digital items, though revolutionary in itself, is only the first foray into exploring the utility of NTFs. Similar to the ICO, or initial coin offering boom that defined the 2018 bull run, NFTs can be used as a token to raise funds for projects or ideas. Forming the digital receipt for a simple transaction between a team and an individual, spending cryptocurrency on an NFT can be seen as a vote of confidence in a project similar to a Kickstarter pledge. These receipts can, however, stand to gain users benefits far beyond the simple act of owning an image that can eventually be sold for profit.

Built on smart-contract compatible Layer-1 blockchains, further use cases can be programmed and added in the future. For example, holders of Bored Ape Yacht Club and its derivatives were able to claim thousands of Ape Coin, a ‘free’ token for holders that hit a peak of over $27. This meant that simply owning a very expensive NFT opened the door for holders to earn potentially thousands of dollars more. This mechanism, now widespread in the NFT community, limits participation in a similar way to Ferrari only letting existing owners purchase the newest models of their luxury sports cars. The idea of worthless digital goods is being turned on its head with a new understanding of exclusivity, where just having the means to participate is not enough.

NFTs are showcasing how owning digital goods can be the 21st-century equivalent of joining an exclusive club. 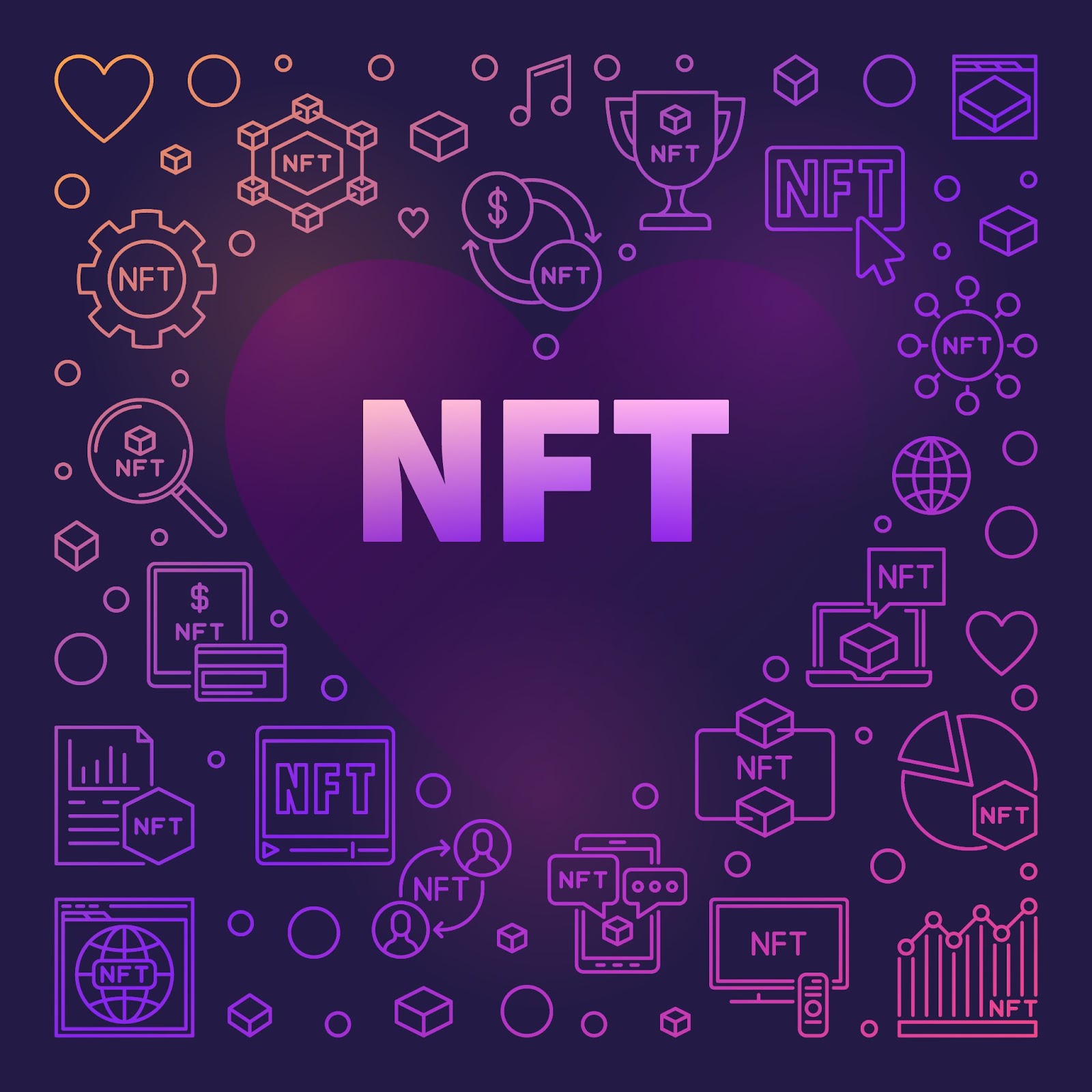 NFTs and Digital Communities on Web 3.0

Currently, involvement by brands in the NFT space is similar to the need to be present online during the early days of the internet. Brands with a multinational presence are best placed to establish themselves as early movers within the Web 3.0 space that embraces digital value.  and have already taken the leap.

Facebook’s rebranding to META is the most visible vote of confidence for the ‘new internet’ that is being built. It is hard to imagine the realization of a user-owned, interoperable digital playground without a prevalent NFT presence. Weaving the ever-growing demand for new media into the new reality of how this media will be consumed lies at the heart of this new internet of value. If implemented equitably, and at scale, a reality where artists across all media can earn a living by honing their craft could soon be upon us.

This new and exciting NFT space should not be solely judged by price action. Having experienced the highs of 2021, and currently reeling from the global market downturns, the rule book is still being written. Understanding the value, utility, and further implications of digitally-native media is only in its infancy, but the proof of what can be done, and the revenue that can be generated while doing it, are clear to see. The future of digital art has never seemed brighter. Follow WAHED and on Discord, Twitter for more information.